In 2015, the Ponemon Institute released findings from a study "Cost of Cyber Crime", which they had conducted. It came as no surprise that the cost of cyber crime was increasing. However, the figures were stuttering. Cybersecurity Ventures (global conglomerate) projects that this cost will hit $6 trillion per year. On average, it takes an organization 31 days to bounce back after a cyber crime with the cost of remediation at about $639 500.

Did you know that denial of service (DDOS attacks), web based breaches and malicious insiders make up for 55% of all cyber crime costs? This not only poses a threat to your data but also could make you lose revenue.

Frank Abagnale, the Customer Success Manager of Semalt Digital Services, offers to consider the following three cases of breaches made in 2016. 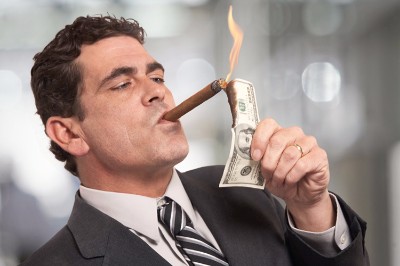 The Panama Papers scandal broke into the limelight in 2015, but because of the millions of documents that had to be sifted through, it was blown in 2016. The leak revealed how politicians, wealthy businessmen, celebrities and the creme de la creme of society stored their money in offshore accounts. Often, this was shady and crossed the ethical line. Although Mossack-Fonseca was an organization that specialized in secrecy, its information security strategy was nearly non-existent. For a start, the WordPress image slide plugin they used was outdated. Secondly, they used a 3-year old Drupal with known vulnerabilities. Surprisingly, the organization's system administrators never resolve these issues. 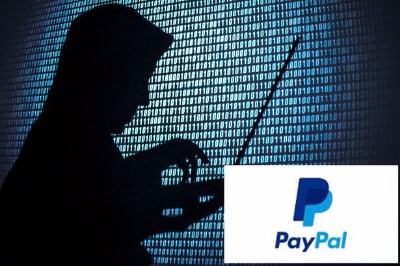 Florian Courtial (a French software engineer) found a CSRF (cross site request forgery) vulnerability in PayPal's newer site, PayPal.me. The global online payment giant unveiled PayPal.me to facilitate faster payments. However, PayPal.me could be exploited. Florian was able to edit and even removed the CSRF token thereby updating the user's profile picture. As it was, anybody could impersonate someone else by getting their picture online say for example from Facebook. 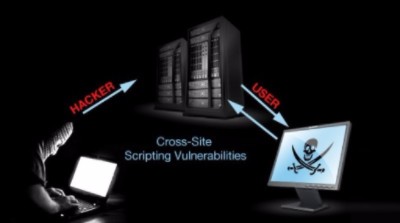 While most web attacks are meant to wreak havoc to an organization's revenue, reputation, and traffic, some are meant to embarrass. Case in point, the hack that never happened in Russia. This is what happened: an American hacker (nicknamed the Jester) exploited the cross site scripting (XSS) vulnerability that he saw on Russia's Foreign Affairs ministry website. The jester created a dummy website that mimicked the outlook of the official website except for the headline, which he customized to make a mockery of them.